Once again, the Lakes boys and girls cross country teams are returning to Peoria’s Detweiller Park. This is the second year in a row that both programs have qualified for the IHSA State Championship. Led by co-head coaches Travis Shepherd and Christine Zucker, the cross country program is no stranger to success. This is the boys’ third trip to state in the past five seasons. Likewise, the girls continue their four-year streak of qualifying for state, and it is their sixth time overall.

It is, in part, due to this pattern of success that the girls team came into the season ranked #1 in the state. “We've been ranked really high. We've [been ranked anywhere from] first to fifth. We've been all over,” Zucker said. “We really have the kids concentrate on their own races.”

These expectations can become a distraction. To keep the teams focused, the coaches put a lot of work this season into the mental aspect of running. “We have done a lot of work on visualization and developing an action plan,” Shepherd said. “We have also kept the same pre-race routine all season long.”

Preparation has also been a key for the program. For the boys, Jackson Summy and Micah Lind have led by example. “Jackson is someone who put a lot of work in over the summer. Micah has also been a front runner all year and taken his game to a new level. These two had a lot of miles over the summer,” Shepherd said. “It seems like he just took advantage every time there was an opportunity to improve.”

The girls relied on strong leadership this year as well. “[Junior] Paige Caruth has really stepped up. She went from being really our third or fourth last year to our first and second,” Coach Zucker said. “She and Becca [Runyan] kind of duked it out.” Similar to the frontrunners for the boys, Runyan’s and Caruth’s journey to Peoria really started at the beginning of summer. Senior Madison Perez and sophomore Hannah Rojas have also been key factors in the Eagles’ success this year. “I feel like the more serious the race gets, the better [Rojas and Perez] perform. All our runners have a lot of heart,” Zucker said. Many boys and girls have broken personal records this year, and several runners saved their best for the IHSA Sectional race this past Saturday in Deerfield. The coaching staff is hoping they saved their best for the final race of the year. For more information on the IHSA State Championship races, visit the official IHSA website at https://www.ihsa.org/Sports-Activities/Boys-Cross-Country or https://www.ihsa.org/Sports-Activities/Girls-Cross-Country. Good luck this weekend, Eagles! 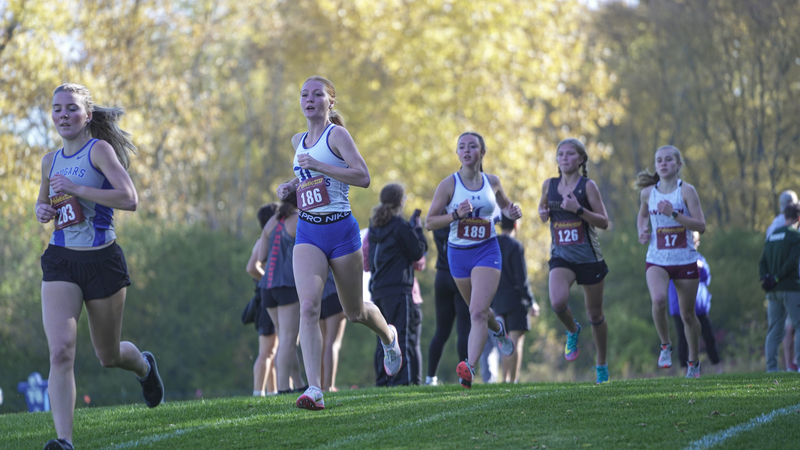 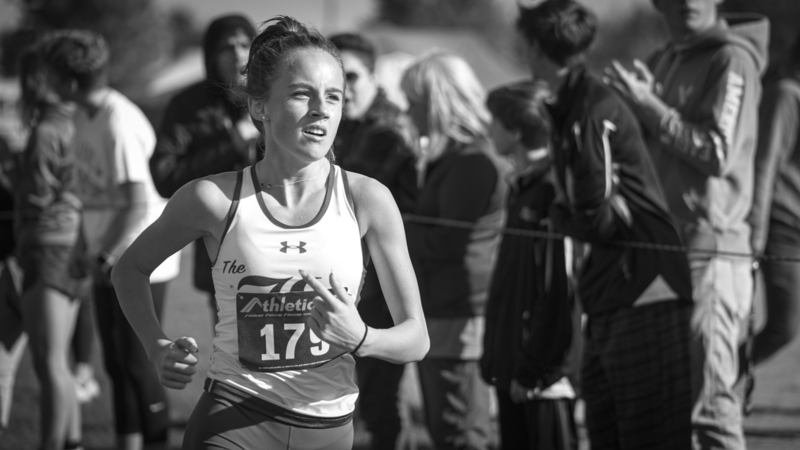 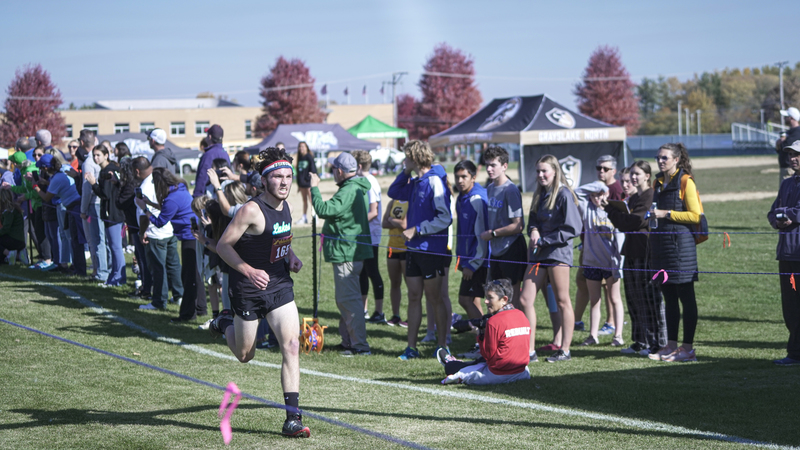